Velamentous cord insertion was not something Shannen thought she’d have to deal with when she delivered her baby. A potentially life-threatening condition, she’s grateful Dr. Michael Litrel was by her side and knew what to do.

Having a child was not an easy journey for Shannen and her husband, Doug. Shannen experienced infertility and sought help from fertility clinics and multiple OB/GYNs, with no success. Then miraculously, after suffering through two miscarriages, she became pregnant with her miracle baby girl, Sam.

This is Shannen’s story about a match made in heaven — meeting Dr. Litrel — and a delivery complication due to velamentous cord insertion that could have cost baby Sam her life.

Meeting Dr. Litrel – A Match Made in Heaven

Because Shannen was considered high-risk due to her history, she wanted to find an OB/GYN with extensive experience delivering babies. Based on her friends’ recommendations, Shannen chose Dr. Michael Litrel of Cherokee Women’s Health, a practice that has collectively delivered over 15,000 babies.

At ten weeks pregnant, Shannen had her first appointment with Dr. Litrel. She shared that she was extremely worried about her baby’s safety due to her high-risk condition and her previous miscarriages.

Dr. Litrel responded with kindness and compassion and asked what he needed to do to make her feel at ease. Shannen recalls telling him, “I need to know my baby is alive”.

Dr. Litrel understood and immediately took Shannen back for an ultrasound. A short while later, he gave her the good news — baby Sam was healthy!

“Dr. Litrel is so patient and he’s never dismissive of my concerns or questions. He always shows me he cares and he can even tell when I’m being a little quiet or when I’m upset. He may have a million patients lined up behind me, but when I’m in his room, I feel like I’m the only one. That’s really hard to find in a doctor.”

Shannen had to be closely monitored because of her previous miscarriages, her age of 33-years-old, and her previous surgeries. She also didn’t feel well overall during her pregnancy so she was frequently in the office for checkups. It was during one of those visits that she learned she needed progesterone, an important hormone for pregnancy, because her levels were low. Then, at 30 weeks, she developed high blood pressure. After these conditions were treated, she experienced no further complications, thanks to Dr. Litrel’s expert care.

Going Off the Birth Plan

Like most moms, Shannen had a birth plan, one that included giving birth naturally. However, baby Sam was a good size and the pregnancy was taking its toll on Shannen’s body. Dr. Litrel explained that giving birth early was the safest option for both mom and baby, so it was agreed that labor would be induced at 36 weeks.

To everyone’s surprise though, Shannen went into labor — naturally — 24 hours before she was supposed to be induced. It seemed like baby Sam was in on the birth plan.

Shannen was in labor for an agonizing 15 hours when she decided to receive an epidural. That was not part of the birth plan.

“I think I told the epidural guy that I loved him. I think I tried to propose or something because I was just done.”

– Shannen during her epidural

Then, events quickly took another turn when baby Sam flipped, which meant a vaginal birth — also part of the birth plan — was out of the question.

“I went into the delivery with my birth plan in hand. I was disillusioned. Nothing went according to plan. Thankfully, Dr. Litrel was very supportive of what I wanted to do.”

Shannen had been in labor for 24 hours, and it was time for the C-section. As Dr. Litrel began, he made a shocking discovery. Between the time the C-section was decided upon and the actual procedure, the umbilical cord had detached. Baby Sam had velamentous cord insertion (VCI), which meant the umbilical cord was not properly attached to the placenta.

Baby Sam started to bleed out. Born going into hypovolemic shock, her body was shutting down due to the major blood loss.

”All I remember Dr. Litrel saying was that there was no blood in her cord. At first, I didn’t realize what it meant.”

– Shannen upon learning there was a problem with the umbilical cord

Understanding the urgency, Dr. Litrel immediately had Sam transferred to the main Northside Hospital, where she received three successful blood transfusions. After a week in the NICU and a lot of rest, Sam was cleared to go home, and Shannen was extremely grateful.

“If Dr. Litrel had left for a moment — even to just grab a cup of coffee — or if he had given me more time to make a decision, I wouldn’t have my daughter.”

VCI has a high death rate because it is rare and hard to detect. In fact, there had been no indicators of abnormalities in Shannen’s ultrasounds, so it wasn’t discovered until Dr. Litrel performed the C-section. VCI occurs in about 1.1% of single-baby pregnancies. Sadly, Shannen shared that a friend in her fertility support group had lost her son due to VCI.

Despite facing some physical delays in Sam’s first six months, there were no lasting effects. Today, Sam is a “wild, crazy, bouncing, hyper 10-year-old” who loves to dance.

“God put Dr. Litrel in the spot he was in for a reason. My coming to the office was for a reason. He was meant to be a part of my child’s life. He’s family. In fact, Sam even calls him “Uncle Mike.” 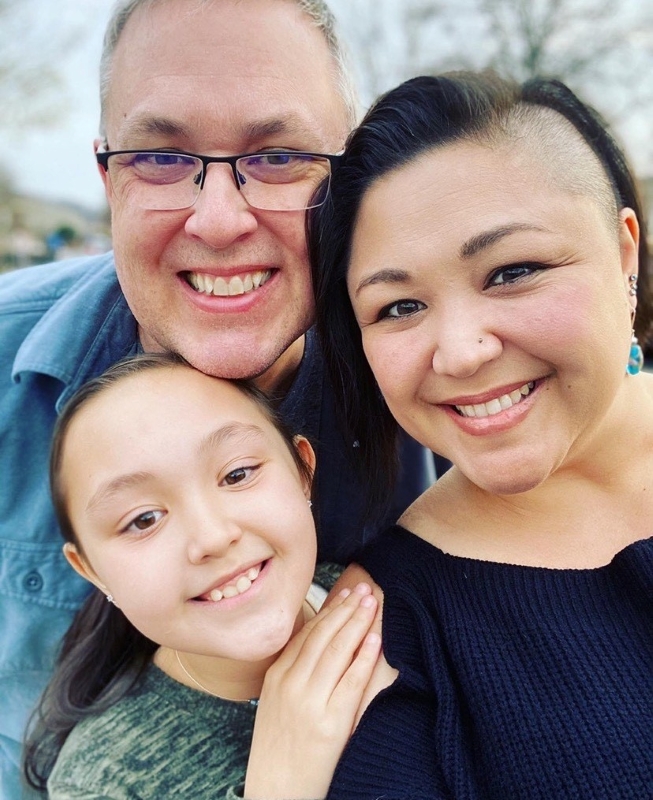 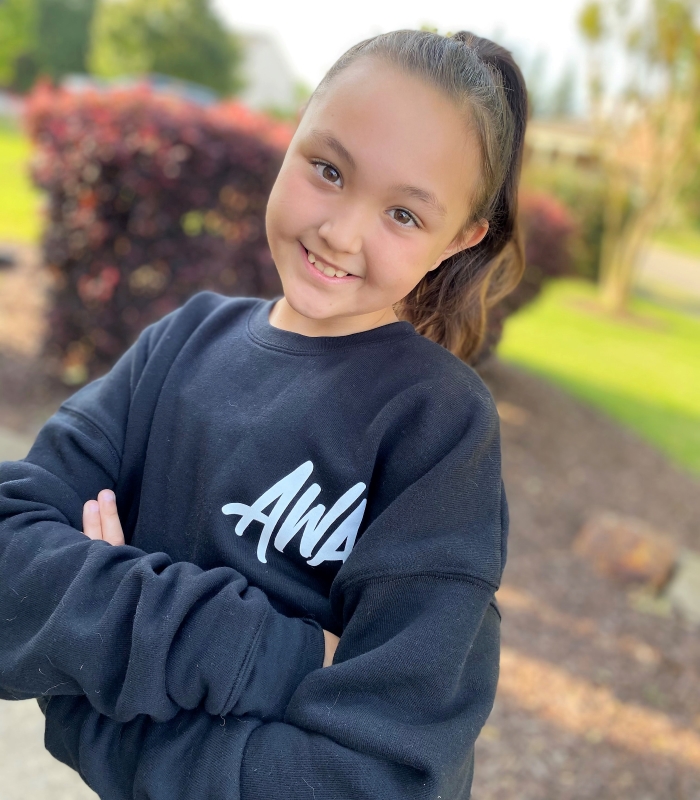 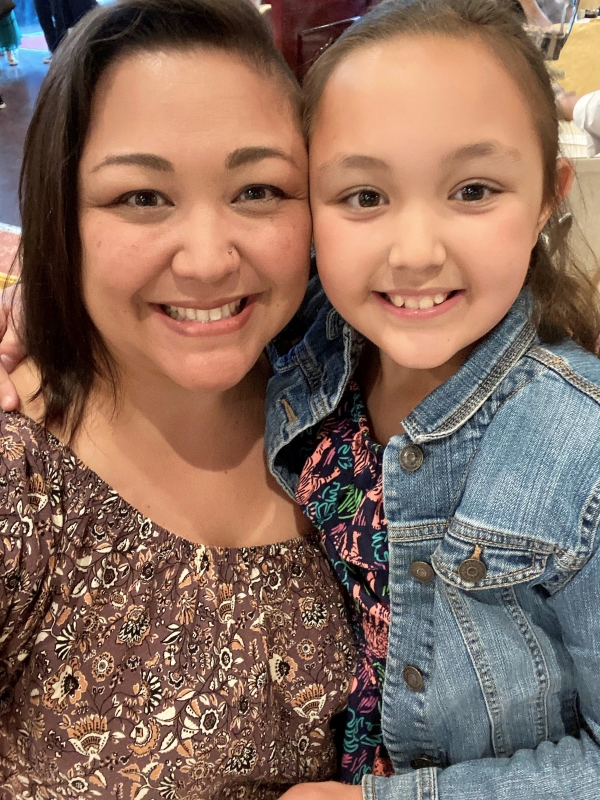